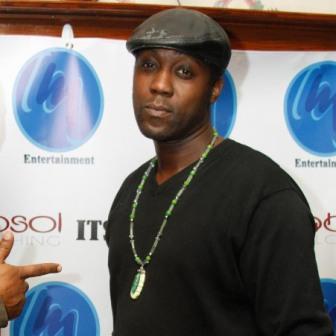 In 2007, he began to lecture about Sexual Harassment in the entertainment industry and authored a book entitled BET, DBRAD & ME, (2007), chronicling his experience of dealing with Sexual Harassment from the v.p. of the network as well as the sexual harassment of women he witnessed first hand. The book also explained how Symbolism and Mythos in mainstream music and tv/film and its intended effect on the masses.