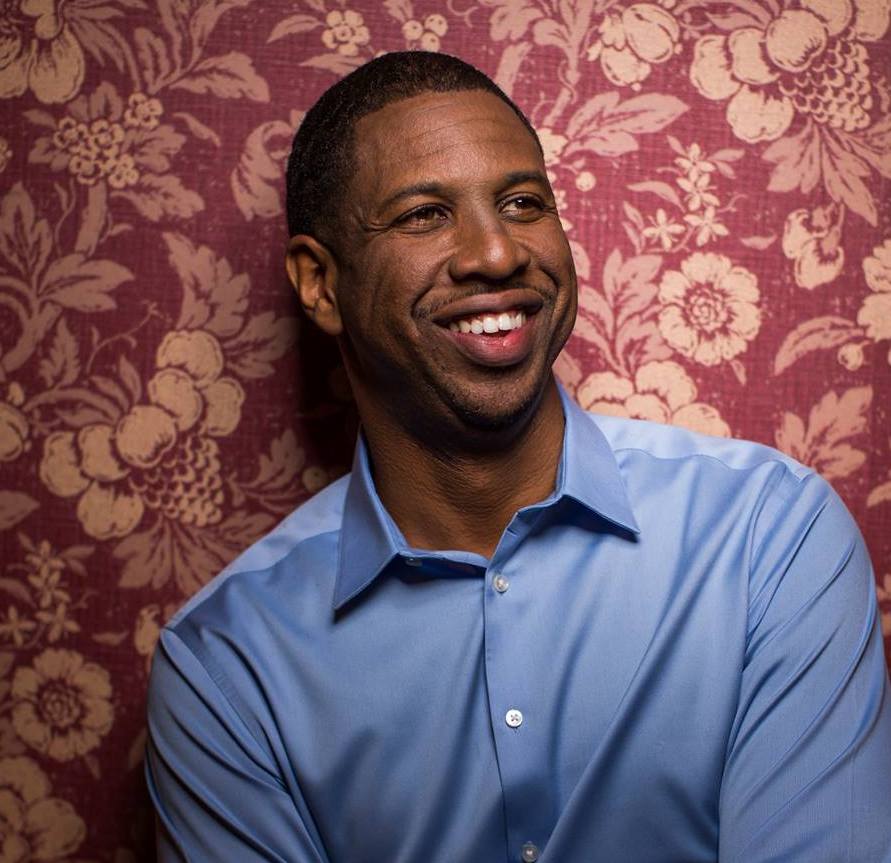 TOPIC: How to hack the stars and read light as a way to decode the cosmic environment.

Since 2007, he has been a professor of Physics & Space Sciences at the Florida Institute of Technology. His academic rank is Distinguished Research Professor. He is temporarily stationed at NASA Headquarters in Washington DC where he is the Space Sciences Education Manager for NASA’s Science Mission Directorate via the Intergovernmental Personnel Act Mobility Program.

His best known scientific contributions are research on the transfer of mass and energy through the Sun’s atmosphere; the development of space-borne observatories for studying astrophysical plasmas and dark energy; and the development of transformative technologies in ultraviolet optics detectors, computer chips, and ion propulsion.

Oluseyi appears as a commentator and scientific authority on Science Channel television shows including How the Universe Works, Outrageous Acts of Science, NASA’s Unexplained Files, Space’s Deepest Secrets, and Strip the Cosmos.[17] He lent his voice and scientific expertise to the award-winning science education video game ExoTrex: A Space Science Adventure Game in collaboration with Dig-It! Games.[18]

He co-authored the children’s popular science book Discovery Spaceopedia: The Complete Guide to Everything Space.

After leaving the Navy with an honorable discharge, Oluseyi  Bachelor of Science degrees in physics and mathematics from Tougaloo College. He earned M.S. degree in physics in 1995.[1] He changed his name to Hakeem (wise) Muata (he who speaks the truth) Oluseyi (God has done this) in 1996.[1] Then got his Ph.D. degree in physics from Stanford University in 1999[1][3] under the mentorship of the late Professor Arthur B. C. Walker Jr. from whom he learned experimental space research. Under Walker’s tutelage, Oluseyi helped to design, build, calibrate, and launch the Multi-Spectral Solar Telescope Array, which pioneered normal incidence extreme ultraviolet and soft x-ray imaging of the Sun’s transition region and corona.