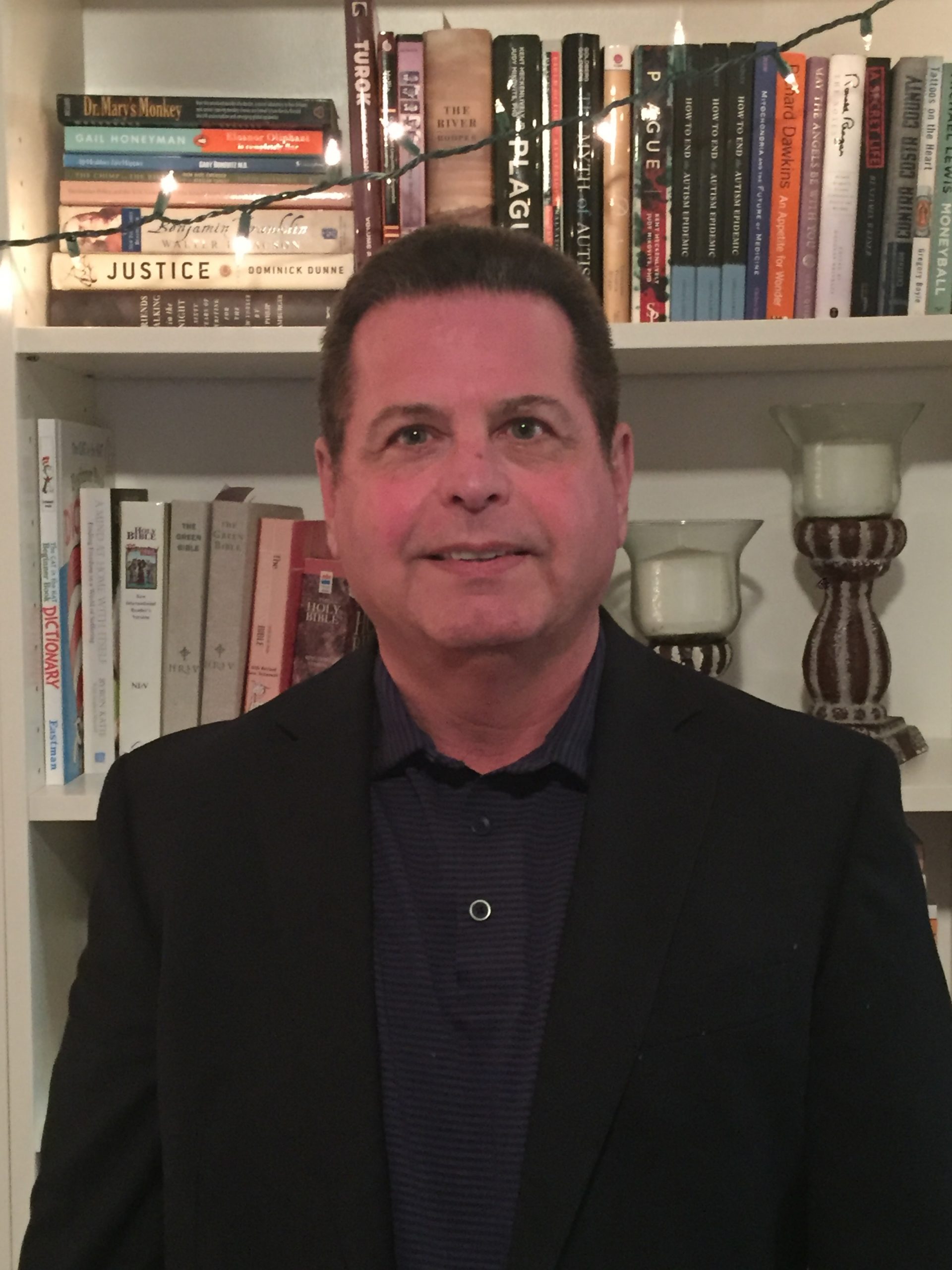 Kent Heckenlively, JD, is a science teacher, a founding editor of Age of Autism, and an attorney. During college Heckenlively worked for US Senator Pete Wilson and was his school’s Rhodes Scholar candidate. In law school he was a writer and an editor of the school’s law review and spent his summers working for the US Attorney’s Office in San Francisco. Kent is the co-author of PLAGUE with Judy Mikovits, published in 2014, INOCULATED, published in 2016, and works again with Dr. Mikovits for their new book, PLAGUE OF CORRUPTION. Kent and his wife Linda live in Northern California with their two children, Jacqueline and Ben.