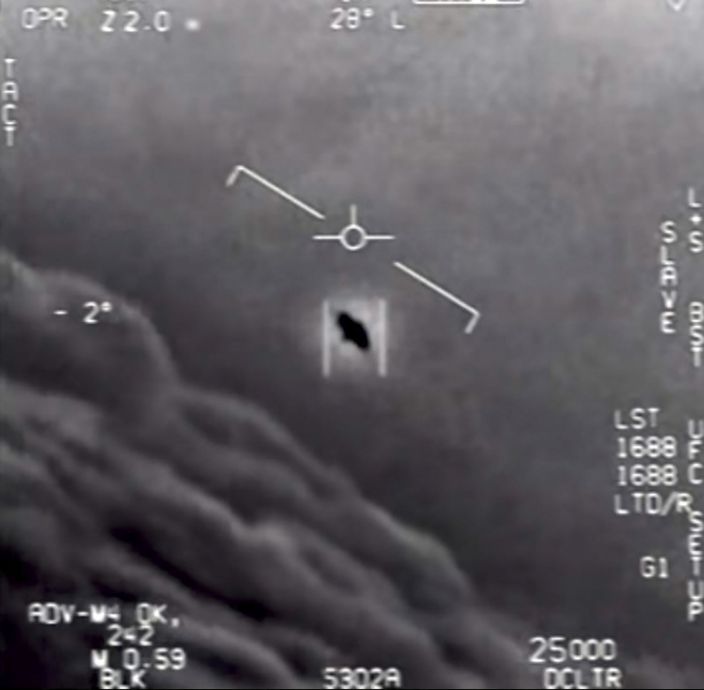 Despite Pentagon statements that it disbanded a once-covert program to investigate unidentified flying objects, the effort remains underway — renamed and tucked inside the Office of Naval Intelligence, where officials continue to study mystifying encounters between military pilots and unidentified aerial vehicles.

Pentagon officials will not discuss the program, which is not classified but deals with classified matters. Yet it appeared last month in a Senate committee report outlining spending on the nation’s intelligence agencies for the coming year. The report said the program, the Unidentified Aerial Phenomenon Task Force, was “to standardize collection and reporting” on sightings of unexplained aerial vehicles, and was to report at least some of its findings to the public every six months.

While retired officials involved with the effort — including Harry Reid, the former Senate majority leader — hope the program will seek evidence of vehicles from other worlds, its main focus is on discovering whether another nation, especially any potential adversary, is using breakout aviation technology that could threaten the United States. READ FULL ARTICLE