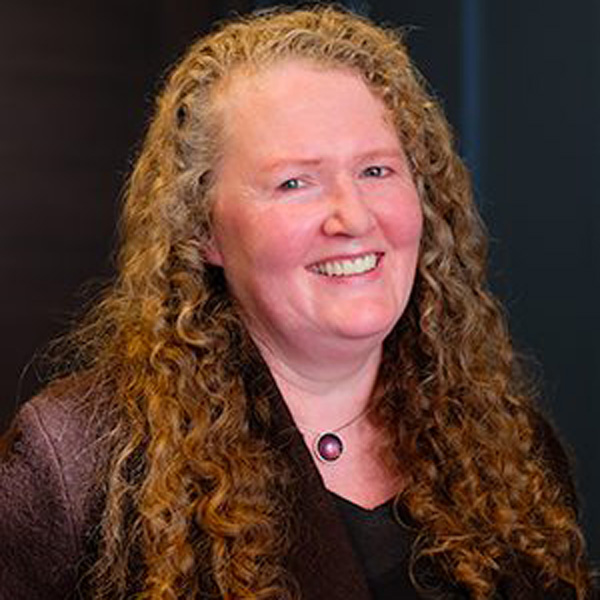 Prof. Cahill received her degree in Molecular Genetics from Trinity College Dublin (1989) and her PhD in Immunology from Dublin City University in 1994. She was group leader of the Protein Technology Group in the Max-Planck-Institute of Molecular Genetics, Berlin, Germany (1996-2003) She co-founded a biotechnology company, Protagen AG (www.protagen.de) in Dortmund to commercialise this technology. Since 2005, she is Professor of Translational Science at the UCD School of Medicine and Medical Sciences.
Her research, publication and patent record is in high content protein/antibody arrays and their biomedical applications. Application include the characterisation of antibodies specificity (including therapeutic antibodies), biomarker discovery validation, diagnostics, assay development, protein-interaction studies, proteomics, large scale/systems biology research.

She is a member of a number of Editorial and Science Advisory and Review Boards. For the past 10 years she has been involved in policy development in the areas of science, technology and innovation, including in the EU Health, Innovation and Infrastructure. Since 2003, she is a Member of the Irish Government’s Advisory Science Council (ASC) (www.sciencecouncil.ie), appointed by the Minister for Industry, Trade and Employment. For the past ten years, she is on a number of Science Advisory & Review Boards, including for BMBF/DLR in Germany; BBSRC in the UK; Vinnova in Sweden. She has received prizes for her research, including the prestigious BMBF ‘BioFuture’ Award from the German Minister of Science. She was awarded the Federation of European Biochemical Societies (FEBS) 2009 Award for her research & its significance. Other recipients of this award include Prof. J. Craig Venter & Prof. Robert Huber.