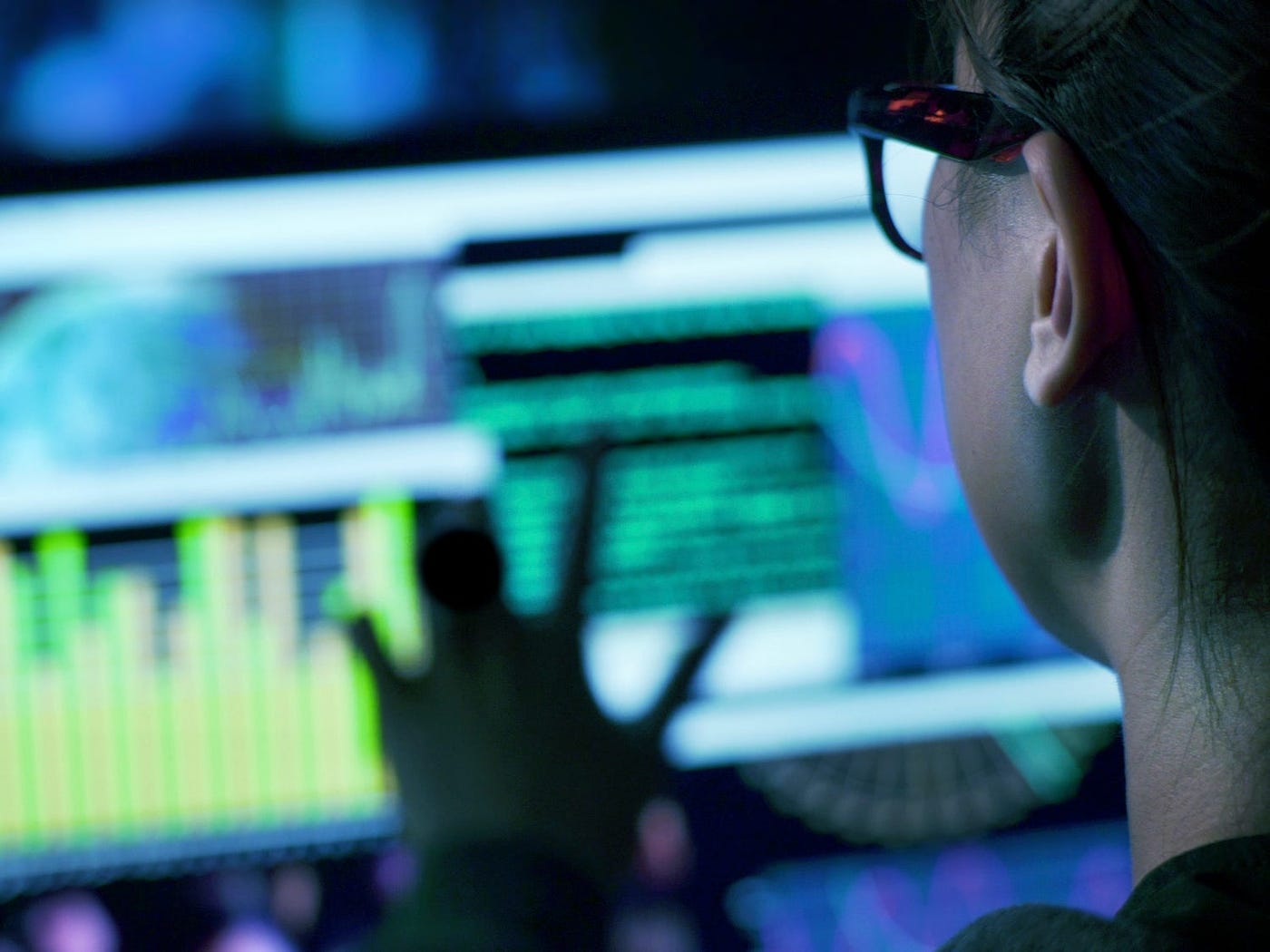 The IRS is under investigation by the US Treasury’s Inspector General over its practice of buying people’s smartphone data from private surveillance companies, according to a letter from the Inspector General obtained by Business Insider.

In the letter, first reported by Motherboard, Inspector General J. Russel George writes that his office will investigate the IRS’ data collection practices after Democratic Sens. Ron Wyden and Elizabeth Warren voiced concerns that the agency could have violated the Constitution. Wyden’s office provided Business Insider with a copy of the letter Tuesday.

Wyden and Warren first raised concerns about the IRS’ collection of Americans’ personal data after IRS agents disclosed that the agency purchased smartphone location data in bulk from a private firm called Venntel.

Venntel aggregates location data mined by normal weather apps and games that people download, then sells it in bulk to its clients. Because this location data is collected through apps and then sold by a middleman, there’s no way for individual users to check whether their location data has been collected.

Typically, government agencies need a court-issued search warrant before they can request personal data stored on people’s devices. But by buying the location data directly from a private company, agencies are able to side-step that requirement.