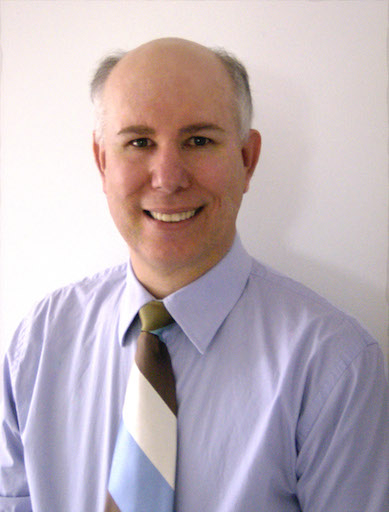 Peter Moon is primarily known for his investigation of space-time projects.  These concern projects in the past, present, and future that control both time and perception of time.  This began in 1990 when Peter met scientist Preston Nichols, one of the world’s foremost experts in the world on electromagnetic phenomena who had been involved in strange experiments at the Montauk Air Force Station on Long Island which included the manipulation of time. www.timetraveleducationcenter.com