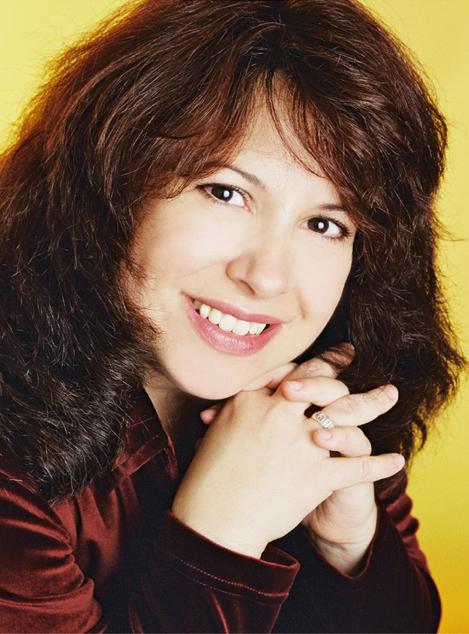 Marie D. Jones is the best-selling author of over 16 non-fiction books on the paranormal, ancient knowledge, unknown mysteries, UFOs and cutting edge science, including “PSIence,” “Destiny VS. Choice,” “The Déjà vu Enigma,” “11:11 – The Time Prompt Phenomenon,” and “The Power of Archetypes.”  She has appeared on the History Channel’s “Nostradamus Effect” and “Ancient Aliens” television series. A former radio show host herself, she has been interviewed on over 2,000 radio shows worldwide, including Coast to Coast AM, and in dozens of print and online publications.

Marie has published hundreds of blogs, guest blogs, articles, essays and reviews and formerly served as a staff blogger for the Paranormal Braintrust and as a regular contributor to Intrepid Magazine, New Dawn Magazine, Paranormal Underground, Paranoia Magazine, Atlantis Rising and FATE Magazine. She is also an optioned screenwriter and is currently developing the Maybelline cosmetics empire family story for television, as well as numerous other projects under her production company, “Where’s Lucy? Productions.” Her websites are www.mariedjones.com and www.whereslucyproductions.com.