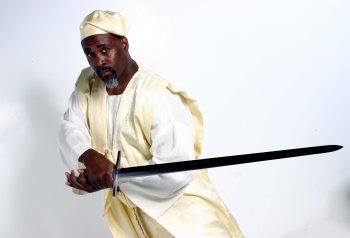 What happened approximately 13,000 years ago between climate fluctuations and Atlantis? What happened across the planet? Kilindi Iyi has been featured on local and national television programs such as 60 minutes and Strange Universe. Kilindi was honored on The Martial Arts Masters produced by Wesley Snipes as one of the Masters of the Martial Arts in the 20th century. He is a mycologist, and has presented on the subject of psilocybin as far north as Norway and as far south as Australia.