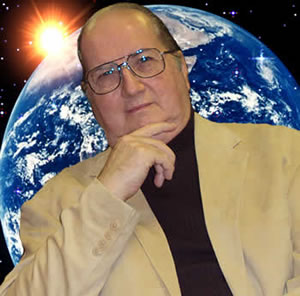 Jordan Maxwell continues as a preeminent researcher and independent scholar in the field of occult / religious philosophy. Since 1959, his work exploring the hidden foundations of Western religions and secret societies creates enthusiastic responses from audiences around the world.

He has produced and appeared in numerous television shows and documentaries (including three two-hour specials for the CBS TV network, as well as the internationally acclaimed five-part Ancient MysterySeries) — all devoted to understanding ancient religions and their pervasive influence on world affairs today. https://jordanmaxwellshow.com/blog/about/