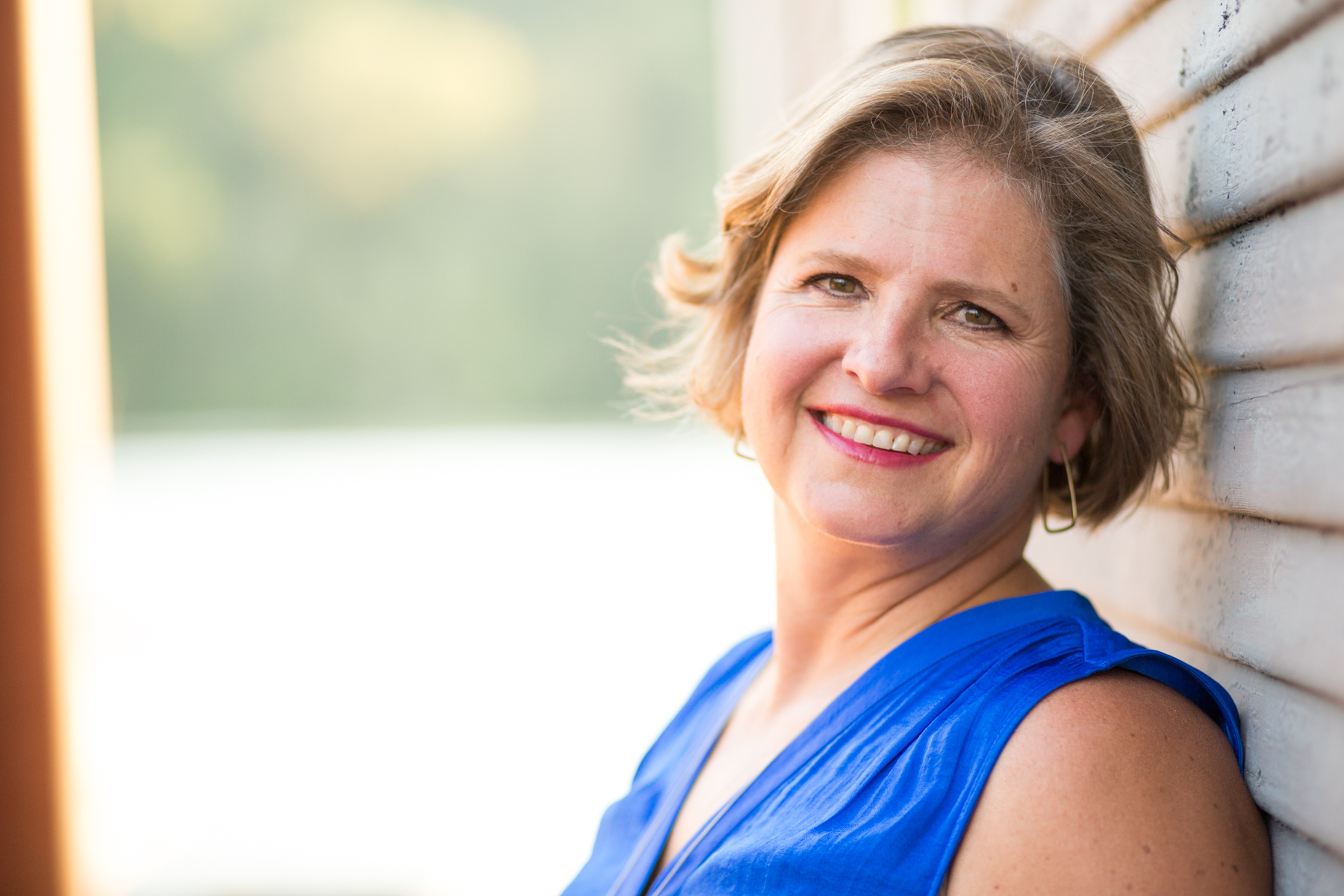 Lydia B. Smith is an award-winning producer/director; she has produced documentaries for theatrical release, CNN, PBS, and foreign television stations. Additionally, she worked as a Camera Assistant and Camera Operator on commercials, music videos, and major motion pictures such as Danny DeVito’s Matilda, Tim Burton’s Ed Wood with Johnny Depp and Dangerous Minds with Michelle Pfeiffer to name but a few.

In 2007, she walked the ancient pilgrimage, the Camino de Santiago and was called to make a documentary about it.  Walking the Camino: Six Ways to Santiago  http://caminodocumentary.org/